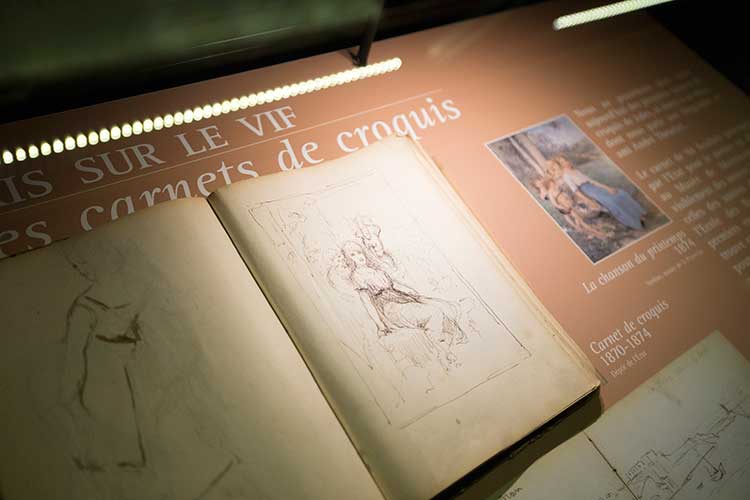 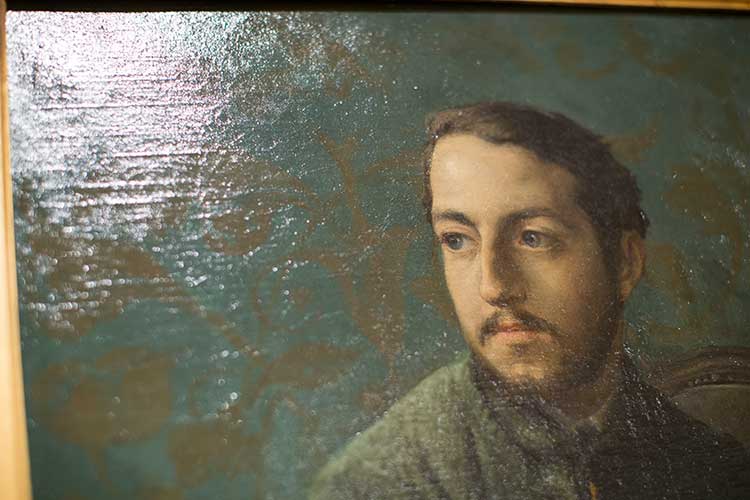 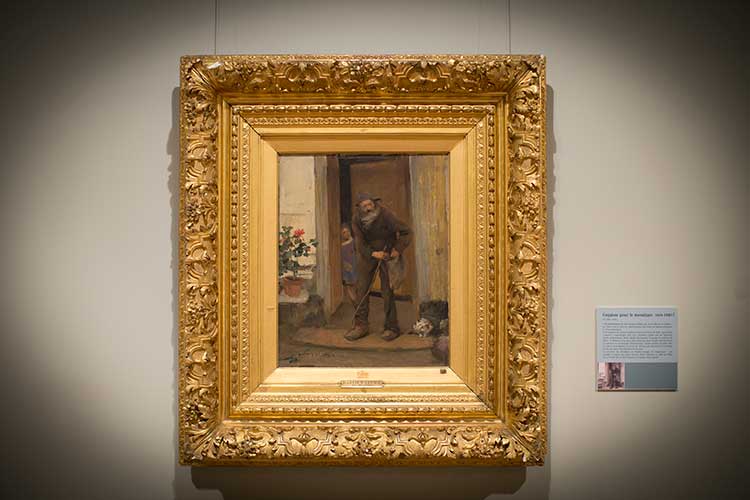 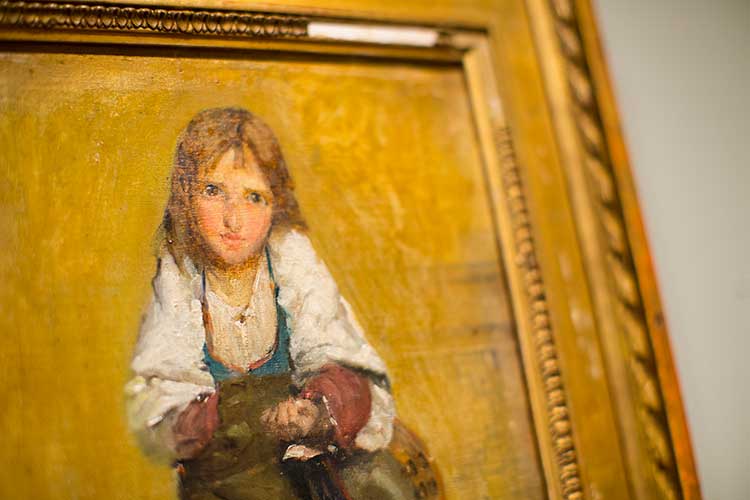 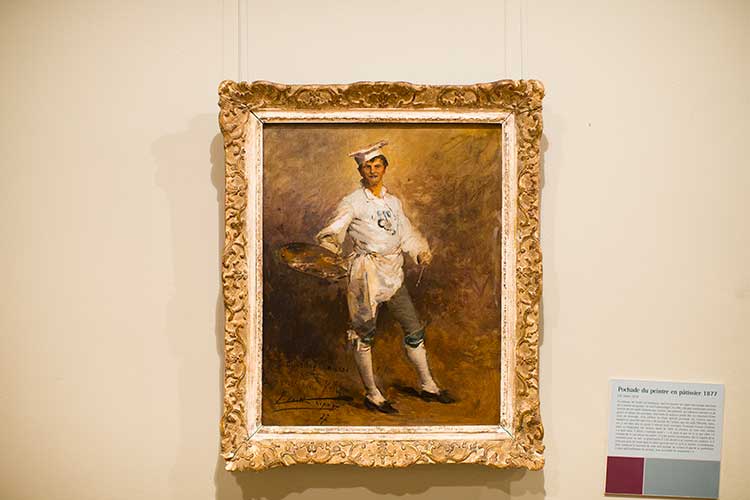 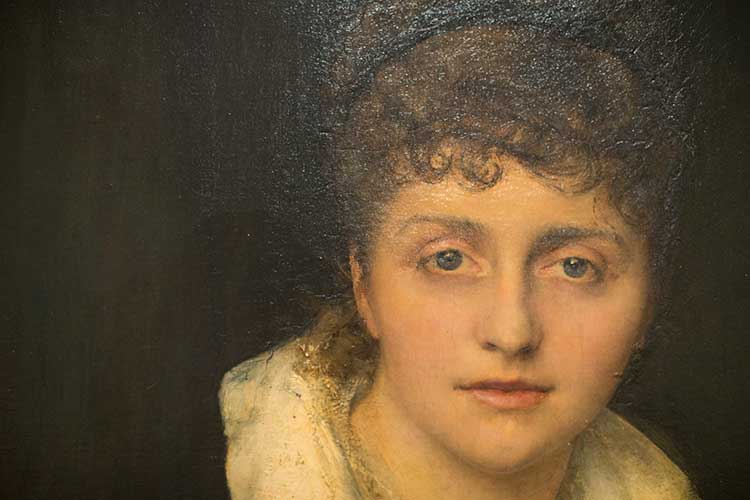 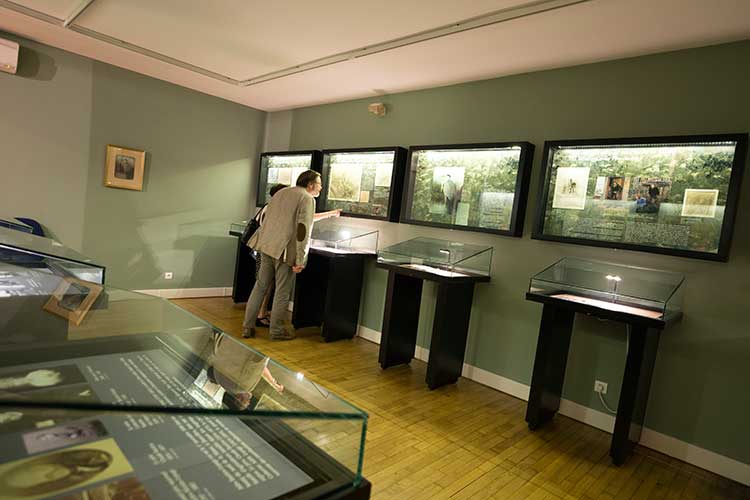 Housed in the old citadel school in Montmédy, the Jules Bastien-Lepage museum exhibits the various facets of the work by one of Meuse’s most prominent 19th century artists.

Originally from Damvillers, Jules Bastien-Lepage studied in Verdun and later at the Paris School of Fine Arts, under Alexandre Cabanel. Influenced firstly by the impressionists and subsequently by the realists, he devoted his efforts to producing “rural” paintings, genre scenes and portraits. His works were exhibited at the Salon from 1870 until his death in 1884.

Boasting a wealth of drawings, engravings, paintings, sculptures and personal objects, the Jules Bastien-Lepage exhibition throws a light on the works of this internationally renowned artist from Meuse.

Montmédy’s Jules Bastien-Lepage museum is involved in events organised by the Ministry of Culture, such as Museums Night, and the European Heritage Days. The rest of the year features a range of shows, concerts and conferences, as well as torchlight tours of the citadel. Take a look at the programme !

Every Wednesday at 2pm in the school holidays sees the Montmercredy kids’ sessions, held in the Citadel's museums. A range of fun workshops, storytelling sessions and puppet shows are put on throughout the year. All of these events are free of charge, courtesy of Montmédy Town Hall and the region's museum conservation department, so don’t forget to reserve your place! Check out the programme!
Children can find out about the museum using a fun activity book.

Guided tours are provided on request for groups of 10 people or more. Persons with reduced mobility: no access Visual impairment: featuring tactile models and braille information, the Jules Bastien-Lepage museum is accessible for visually impaired visitors.