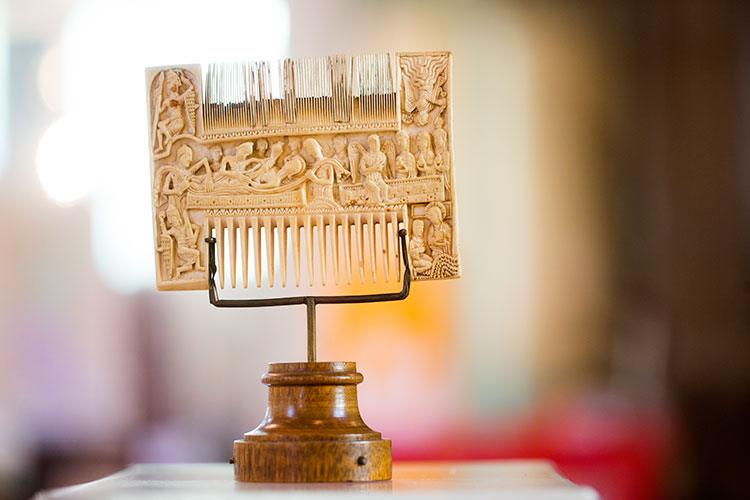 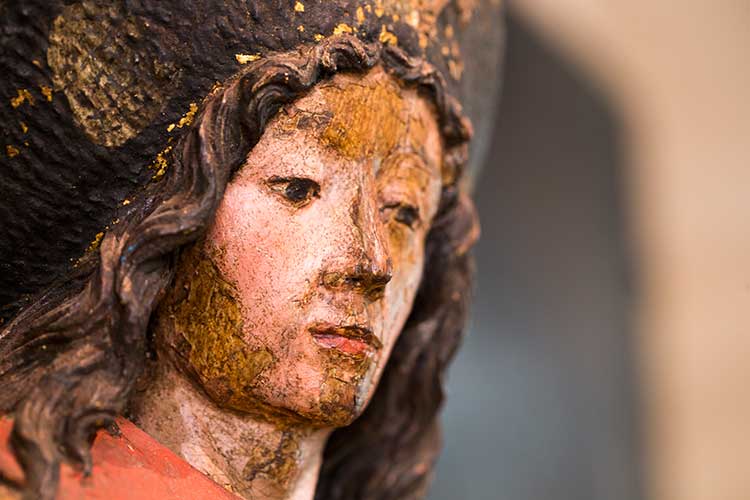 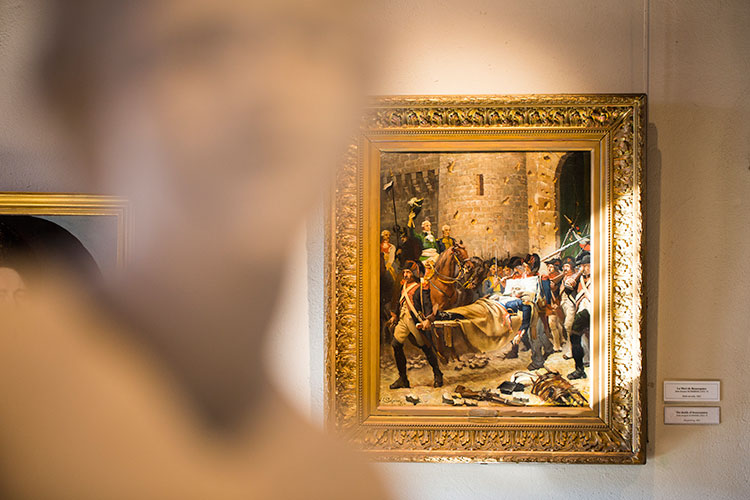 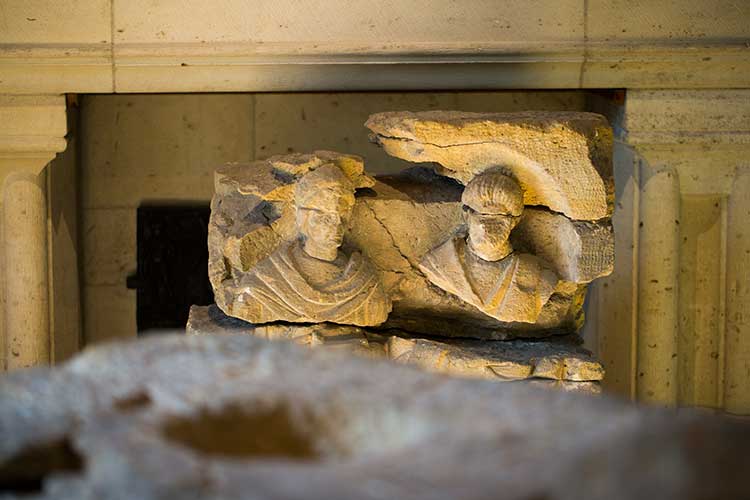 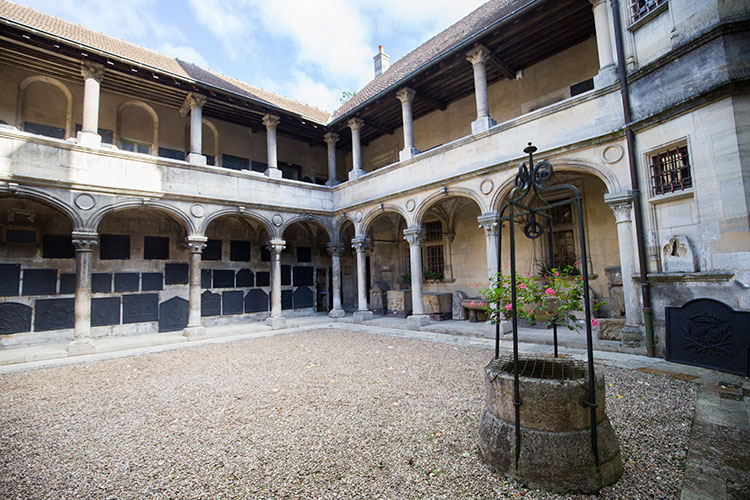 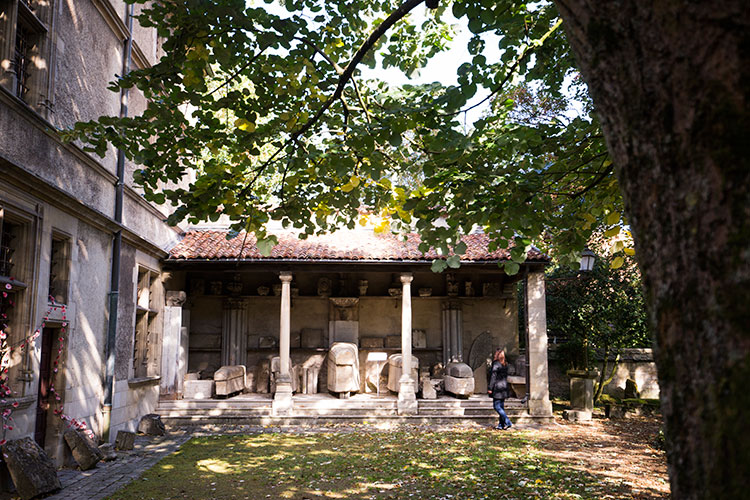 The Art and History Museum occupies La Princerie, a 16th century mansion in the heart of Verdun’s old town. The collections trace the history of Verdun and its surrounding area, from the pre-historic era to the eve of the First World War.

The archaeological collections originating from local excavations bear witness to the area’s occupation from pre-historic times to the Middle Ages. The remarkable medieval sculptures illustrate how Marian devotion evolved and saints culture developed in Lorraine. Among this abundant collection of paintings, visitors will find major portraits from the 18th century and works by Meuse artists Jules Bastien-Lepage and Hector Leroux.

Daily life in the region in the 18th and 19th centuries is depicted by a collection of traditional furniture and a large series of pottery produced by regional companies. The garden is an excellent way to extend your visit, evoking the romanticism of the 19th century.

Free: for under 18s, every first Sunday in the month.

A range of visits, workshops and events are organised to enable people of all ages to explore the Art and History Museum’s collections.

For more information, go to : here

Educational packs are issued to teachers to help them plan an unaccompanied visit. Admission is free for both school groups and their accompanying staff. Please call a few days before your visit, on 03 29 86 10 62, or email princerie@grandverdun.fr

For more information, go to: http://www.musee-princerie-verdun.fr/Jeune-public