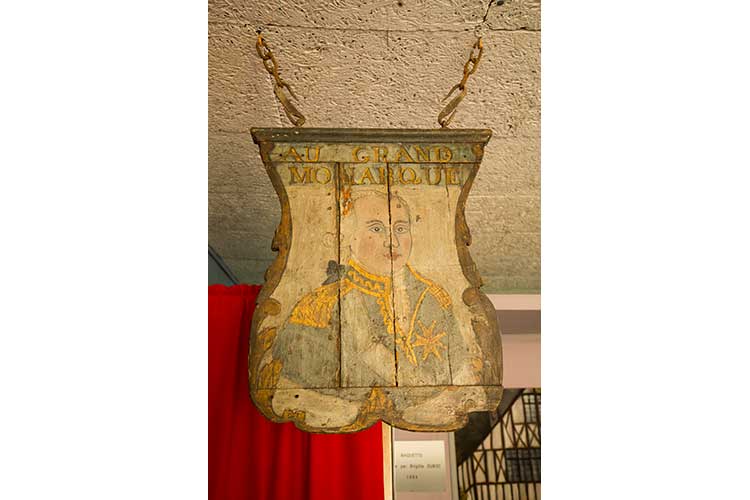 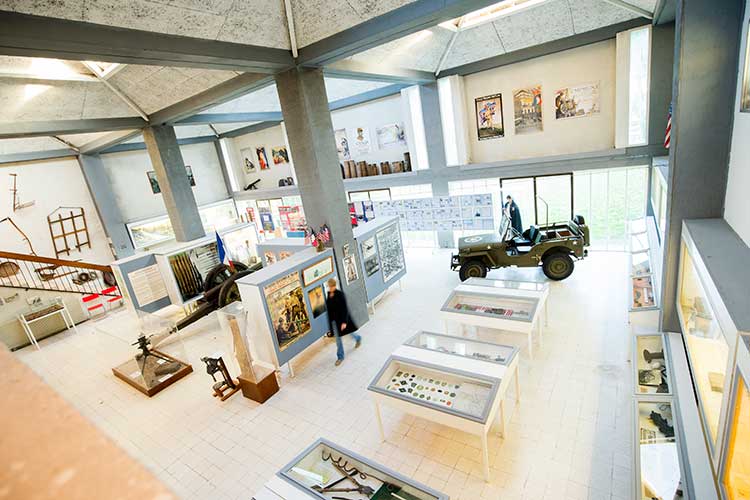 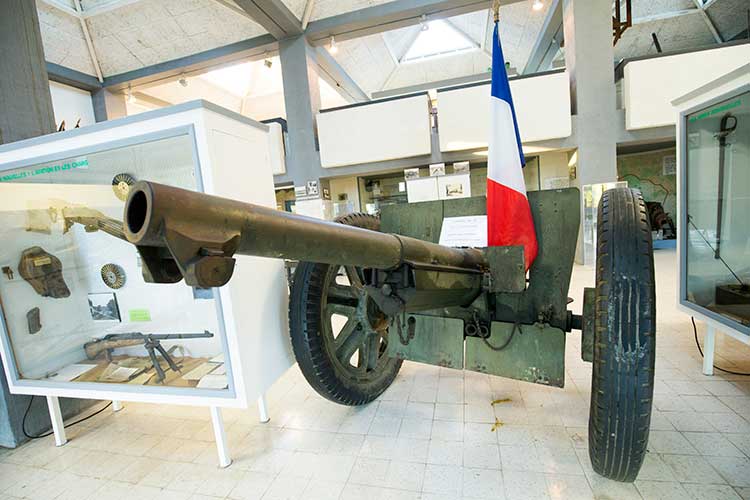 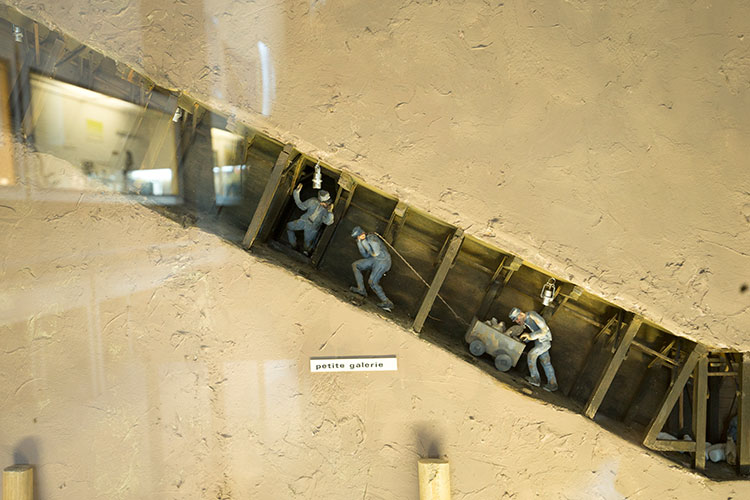 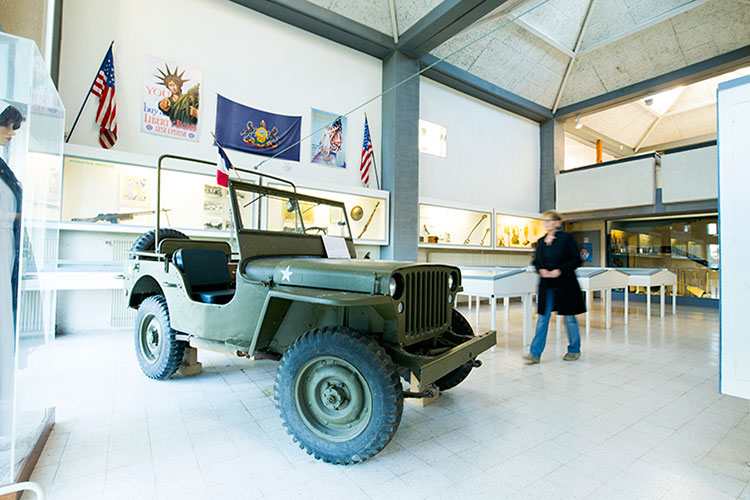 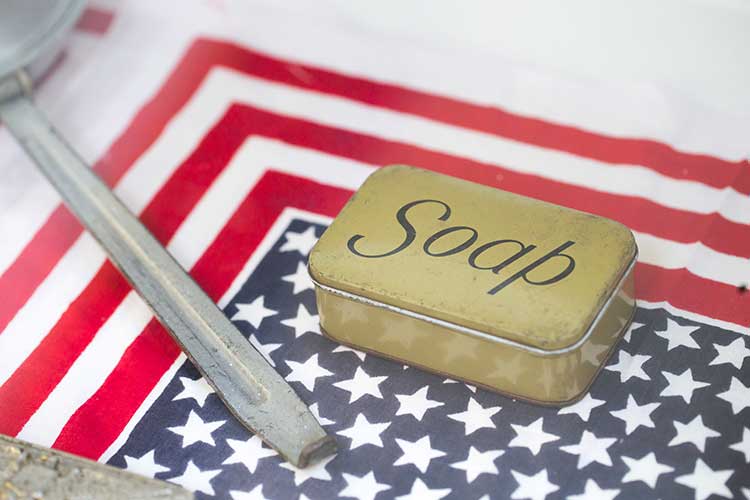 Near the Argonne American memorial, Argonne Museum acts as a reminder of the arts and popular traditions in Argonne and the key events that marked this region’s history, namely  the arrest of Louis XVI and the First World War.

The town of Varennes-en-Argonne is inextricably linked to the detention of King Louis XVI and his family on 21 June 1791. The event is illustrated using a model and several objects on display.

A collection of glass and ceramics confirm the importance of artisanal activity in Argonne, closely linked to the abundance of clay and wood. Some of the largest pottery output came from the Les Islettes factory, created in 1735 and known as the Bois d’Epense factory until the 19th century.

Argonne was also the scene of bitter fighting during the First World War. The objects on display recount the various stages of the war and its different aspects. A model helps visitors to understand the mine warfare between the French and the Germans, for which Vauquois Hill provided the backdrop.

4th September to 1st November : open every weekends and holidays from 2 pm to 6 pm.

For groups of 30 people : open all the year on request.